You Knew Everything There Was To Know is a look at the culture, nomenclature and legacy of the idea of Scarborough through the lens of a video camera. The two cities included in this video are Scarborough, Ontario and Scarborough, England.

Scarborough, Ontario began in the vision of Elizabeth Simcoe who claimed that the Scarborough Bluffs reminded her of the limestone cliffs of Scarborough, England. Places inherently manifest the visions of the makers while adapting to the changing needs of inhabitants, which is reflected in the ethnic diversity of Scarborough, Ontario. The use of the camera in this case is like a measuring device, taking stock of the landscape and the people living within it. This project is a kind of social science, (part taxonomy, part scientific investigation) of the legacies of post-colonial cities.

My work positions the viewer as an observer to the everyday, those things which are often overlooked and otherwise considered too banal for serious scrutiny. As such, my videos provoke in the viewer a sense of unheimlich, the uncanny: as the video unfolds, the familiar begins to appear as unfamiliar. As we watch what happens over a brief period of time in everyday urban and rural spaces (the abandoned street corner, the landscape of a glacial mountainside), these places begin to unfold themselves and reveal a sense of wonder. Hence the uncanny: what was previously thought of as an “empty” place, void of any real humanity, begins to point up zones of desire, commodification, growth and change. 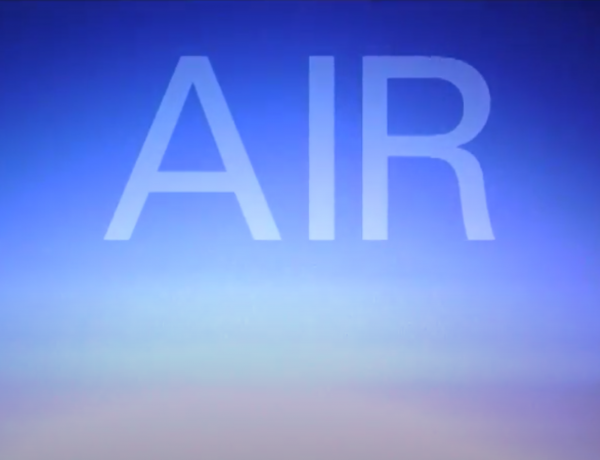 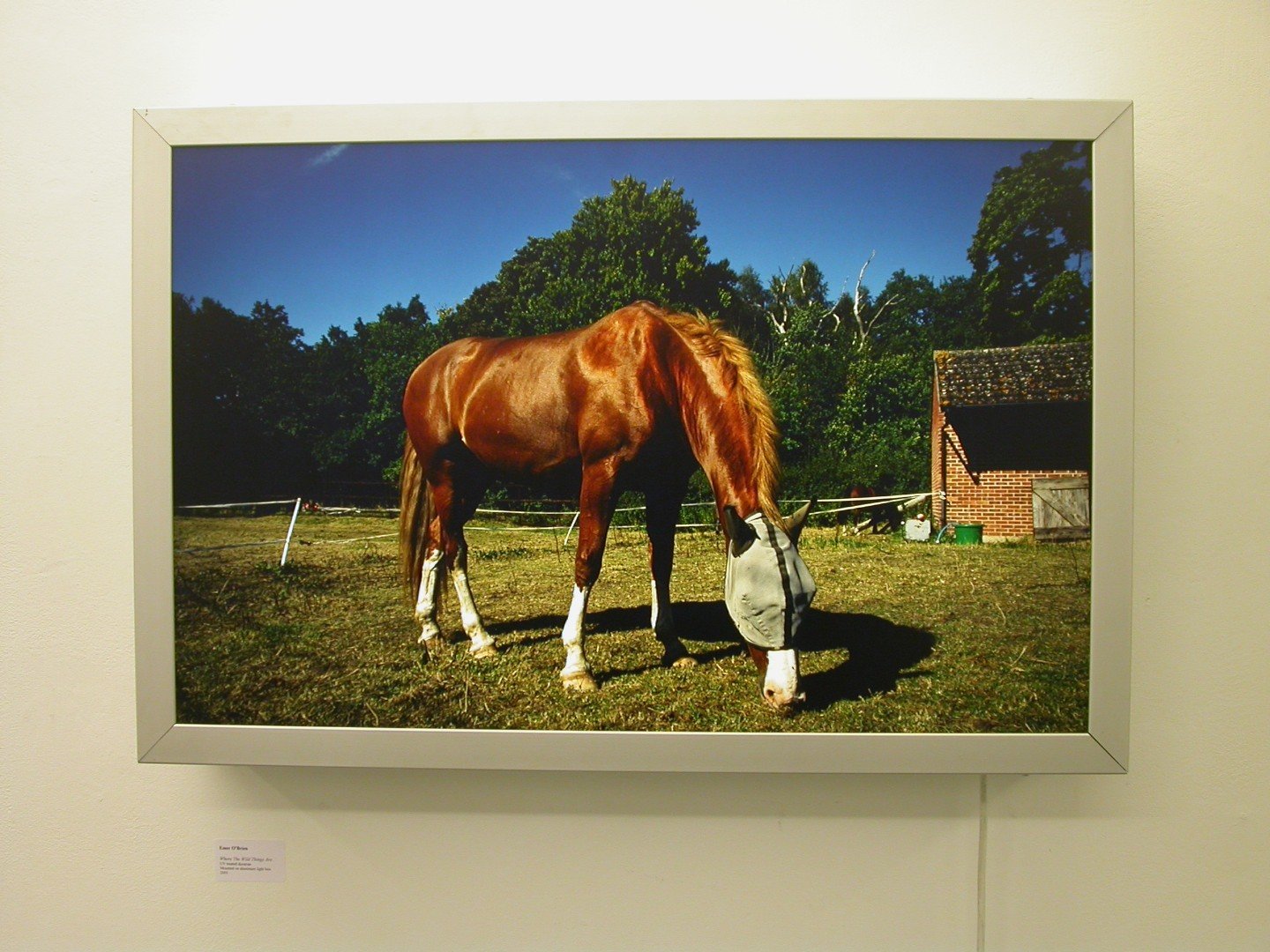 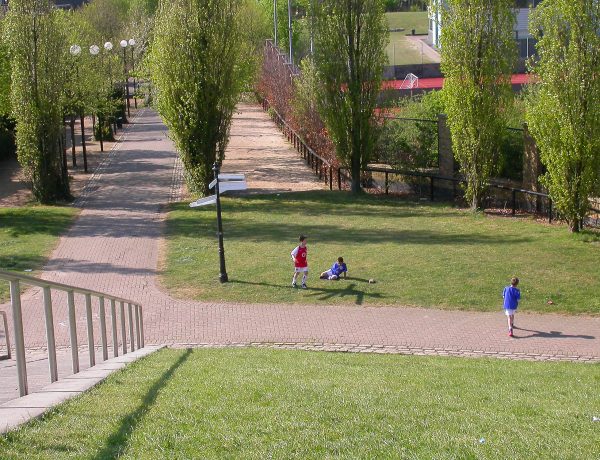