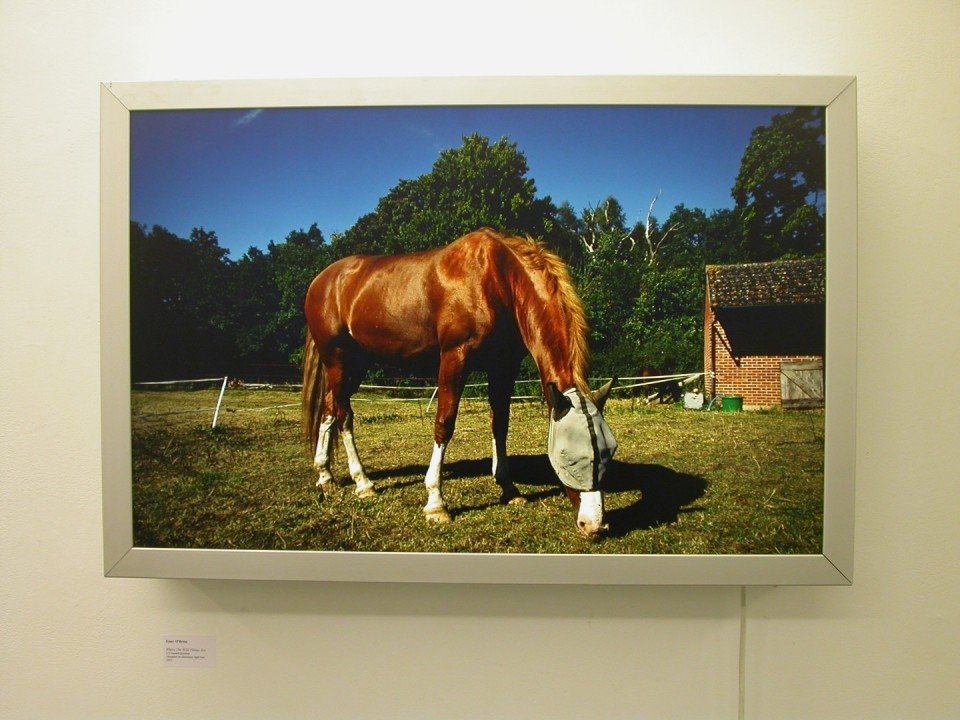 Out and About is an exhibition of emergent Canadian artists who are living or producing work in Europe, or produce work embodying notions of being ‘far from home’. Issues of displacement, identity and space binds together the work of these independent artists. This exhibition will encompass electro-acoustic composition, photography, painting, and contemporary video. 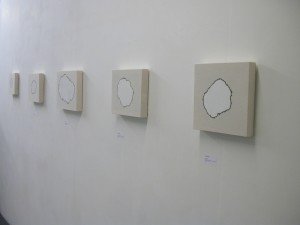 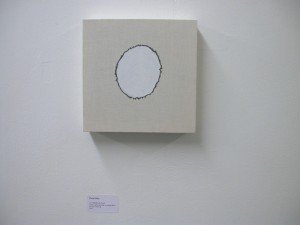 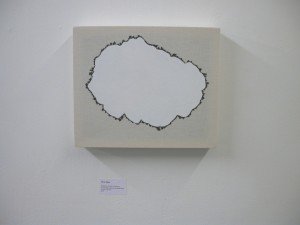 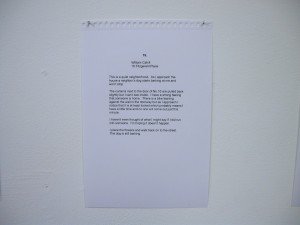 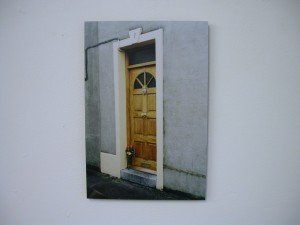 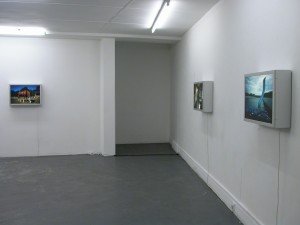 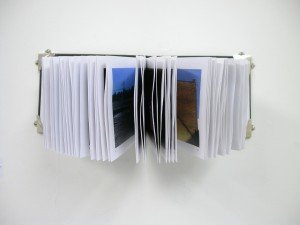 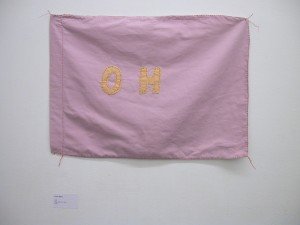 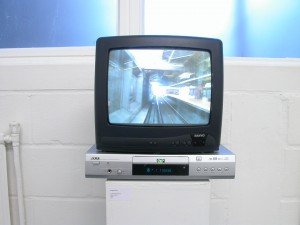 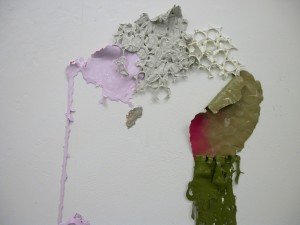 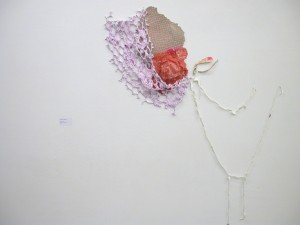 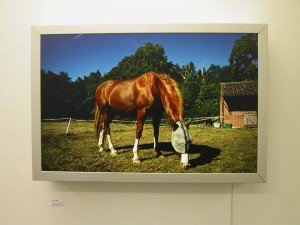 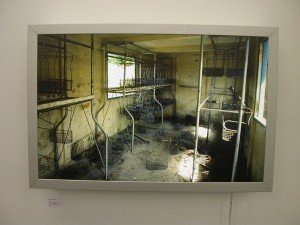 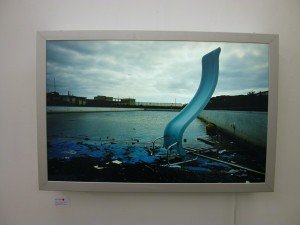 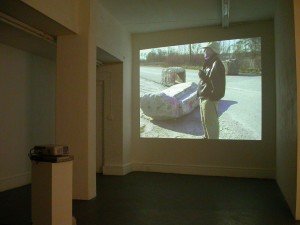 Under the terms of the old sublime we went in awe of waterfalls and of volcanoes. Under the terms of the new we entertain an idea of infinity. Not so long ago we thought of ourselves as living in finite spaces, and amongst discrete items or things which came to hand. We had room for maneuver and we could make a difference within societies which we more or less understood. We expected that the public would be companionable at worst, and certainly explicable. Now, though, if you read along the lines of this exhibition of today’s artists the public has become indeterminate, a matter for conjecture. It may exist, with a coherent set of interests, but nothing of that can be taken for granted. And the public is important as a fundamental premise in art; for without such an idea we are left with solipsism.

Not that this withdrawal of the public is a matter for regret. Disappeared, it now haunts us as a possibility to be investigated even if not finally confirmed. What then can we know? Nothing fully, even if we are convinced of its existence. In this case we are forced to rely on indications and on ciphers, from the Arabic for zero for empty. The cipher introduces us to the possibility of meaning, even if it can never be finally ascertained. We enter the meaning paradigm in which, for instance, a set of sounds at regular intervals might invoke some idea of a universal substructure, or might just suggest the possibility of composition and closure. Under this same set of terms rough markings found on a wall might point to a history of previous uses, or just to contingency, which in itself carries with it the shadow of the purposive.

Think of these artists, in this case, as prospectors, investigating a boundless world newly opened up. It is as if they had come across it for the first time, even if forewarned and partially equipped. There is not only, they have been told, the possibility of meaning but the likely presence of other people who might be somehow understood… if watched and remarked on. Failing that you might ask them to act as you might expect them to act. One of the artists remarks on ‘feeling around in the dark for matches’, and this provisional attitude is evident in every case: investigative photography and video, radically experimental painting and sounds which just might reflect the music of the spheres, of which we have heard at third hand.

Note:
Emer O’Brien charts fragments of a very much wider world in her photographs of fragile enclosures on the edge of the great beyond.

It is Claire Greenshaw who deals in contingency, or in that causal and disordered quasi-history which gathers around her paintings.

Sunny Kerr refers to Adorno’s negative dialectics, as is the one who invents or makes things up, as if in response to the rumoured possibilities.

Chris Kline’s fragmentary proposals in paint suggest that they are excerpts from some much greater scheme of things, which can only be hinted at.

Andrew McAllister’s video’s function as soundings in the idea of a society which might be understood if it could only be held still for long enough.

Larissa Fassler reflects on the possibility of a public and of culture. ‘This is what it might be like’, she seems to suggest in her proposals.

It is Ian Stewart who has heard talk of the music of the spheres, and who perhaps wonders if these sounds might have some connection.

THE NEW SUBLIME.
RUMOURS OF THE INFINITE.